Esports Is Taking Off In Southeast Asia 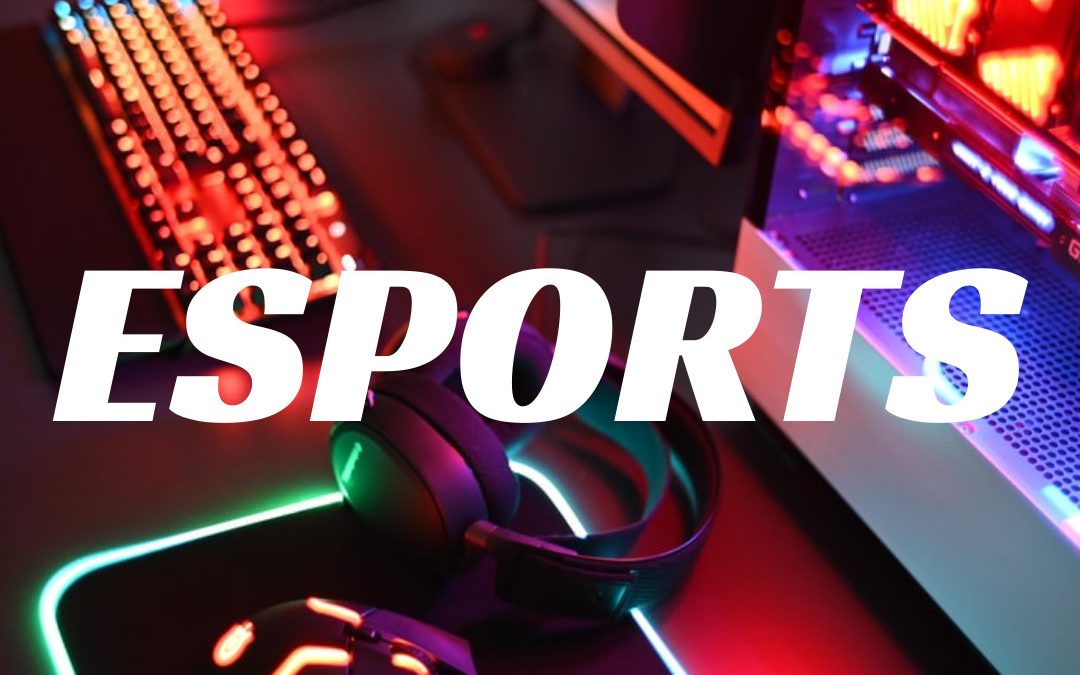 In recent years, the popularity of esports has exploded in Southeast Asia, leaving local and international companies seeking ways to tap into the market. According to market reports, Southeast Asia is the industry’s fastest-growing region, with more than 10 million esports enthusiasts, with 3 million residing in Vietnam and 2 million in Indonesia. That number is reportedly set to double in the next years. In some of the region’s biggest hubs for gamers, like Malaysia and Singapore, esports academies have been established to teach strategy and technique to competitors.