GAWOONI PLC is the only European games publisher in Southeast Asia 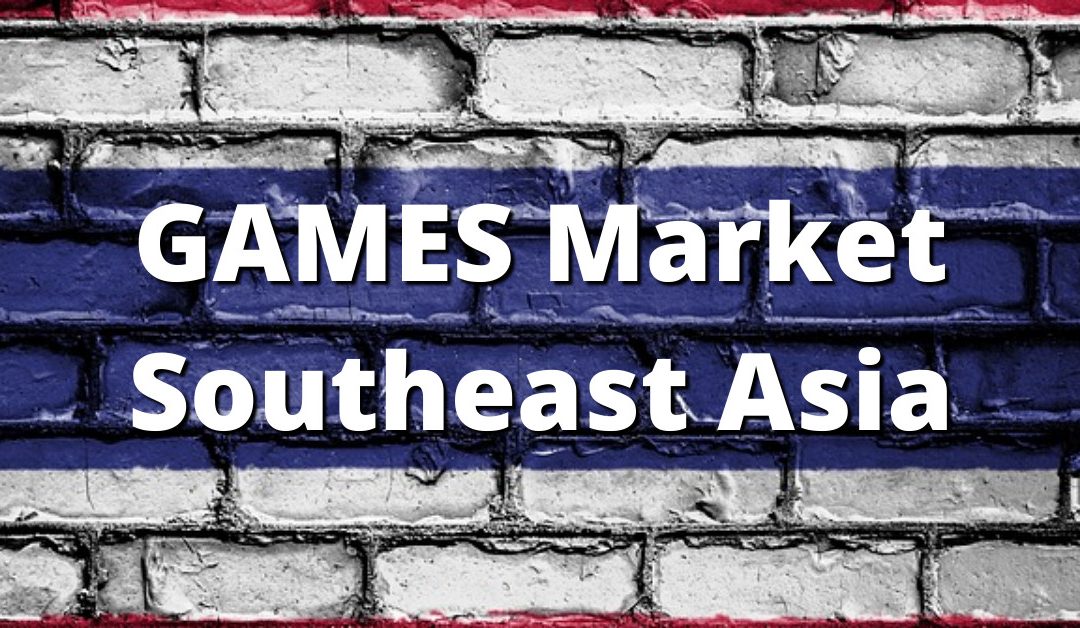 Digital games are used by more than 2.7 billion people worldwide. The turnover from digital games is more than $150 billion annually – that is far more than is generated from music and films.

According to market research firm NEWZOO, digital games generated $159.3 billion in revenue in 2020. Compared to 2019 revenue, this represents a 9% growth.

GAWOONI focuses on Southeast Asia
GAWOONI recognised this great growth potential a long time ago and was the first European game publisher to actively and successfully position itself in the Southeast Asian market.